About the culture in North Korea 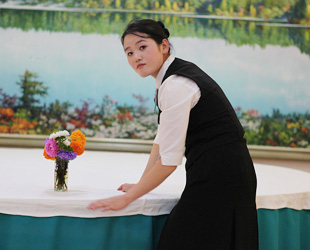 The Democratic People's Republic of Korea

Identification. The Democratic People's Republic of Korea, usually known as North Korea, is a state that occupies the northern half of the Korean peninsula. North Korea is a new state, founded in 1948 as a result of the postcolonial settlement handed down by the United States and the Soviet Union (USSR). The United States and the USSR replaced the Japanese in 1945 and divided the peninsula into the American south and the Soviet north. For much of its short history, North Korea was regarded as a Soviet satellite state. With the fall of the Soviet Uni.. Read full article about North-korea 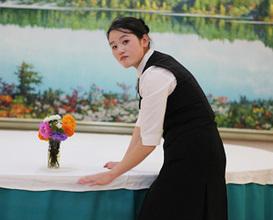