About the culture in Niue 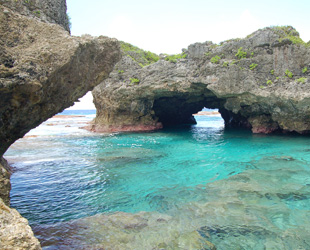 Location and Geography. Sometimes affectionately called "the Rock," Niue Island is one of the world's largest coral islands and smallest self-governing states. Niue is a large coral island ten miles by seven miles (16 kilometers by 11 kilometers). Some 350 miles (600 kilometers) southeast of Samoa, Niue has no strategic or trade significance and was not annexed by one of the European powers until 190.. Read full article about Niue 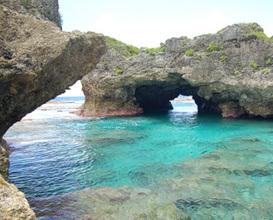