i can only say that im a God fearing person, i treat all human the same ..Read more;

No time to waste my queen, hit..

I am a down to heart person, I know how to make my woman feel like a queen.  I like to travel and i have traveled quite a bit both for pleasure and w....Read more;

Greetings from a warm heart

I am a gentleman..Read more;

About the culture in Nigeria 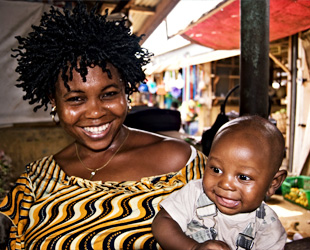 Identification. Though there is archaeological evidence that societies have been living in Nigeria for more than twenty-five hundred years, the borders of modern Nigeria were not created until the British consolidated their colonial power over the area in 1914.

The name Nigeria was suggested by British journalist Flora Shaw in the 1890s. She referred to the area as Nigeria, after the Niger River, which dominates much of the country's landscape. The word niger is Latin for black.

More than 250 ethnic tribes call present-day Nigeria home. The three largest and most dominant ethnic groups are the Hausa, Yoruba, and.. Read full article about Nigeria 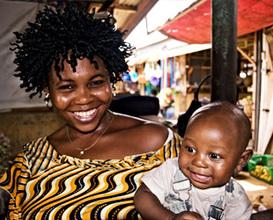