About the culture in Nicaragua 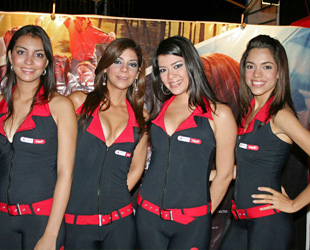 Nicas; formally known as the Republic of Nicaragua.

Identification. Officially identified as the Republic of Nicaragua, the origin of the country's name is attributed to more than one source. According to one story, it was Nicarao, an indigenous chief at the time of the Spanish invasion, for whom the Spaniards named their conquest. Nicarao is a Nahuatl name, Nahuatl being the language of the Aztecs. A related story traces the origin back further, saying that chief Nicarao took his name from his own people, who derived the name based on the geographic location of their land. Nicaragua may be a.. Read full article about Nicaragua 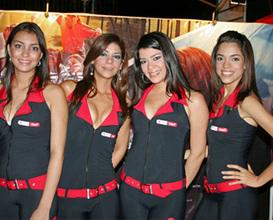