Age: 26 | Gender:      45 month ago
yogyaka..
Advanced filter
Filter your results on these advanced filters below

About the culture in New Zealand 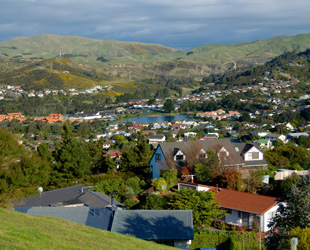 Identification. Originally discovered by Polynesians between 1200 and 1300 C.E. , the country was settled by Maori ("the people") and areas were named after the iwi (tribes). In 1642, the Dutchman Abel Tasman named the land Staten Island. This was soon changed to Nieuw Zeeland, after Zeeland in Holland. Tasman was attacked and never landed, but in 1769, James Cook claimed sovereignty for George III of England.

Extensive European settlement did not begin until 1840, and New Zealand remained a Mao.. Read full article about New-zealand 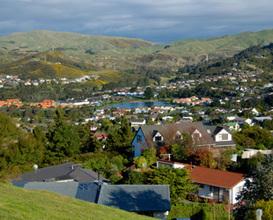