About the culture in Namibia 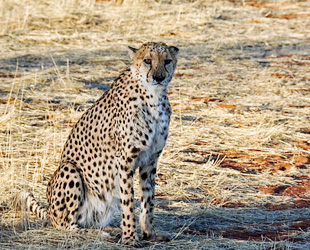 Identification. Namibia was colonized by Germany and South Africa and was named Südwestafrika or South West Africa. Those who opposed colonial rule preferred Namibia, from a Nama/Damara word meaning "shield" used for the coastal desert, the Namib, which long protected the interior from access by sea. During the colonial period, many indigenous peoples were dispossessed of their lands and relegated to reserves established for each ethnic group. The emphasis on ethnicity was opposed by growing nationalist sentiment, and Namibia became a unitary nation-state when it gained independence in 1990. 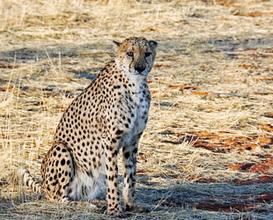