Age: 27 | Gender:      50 month ago
yogyaka..
Advanced filter
Filter your results on these advanced filters below

About the culture in Mozambique 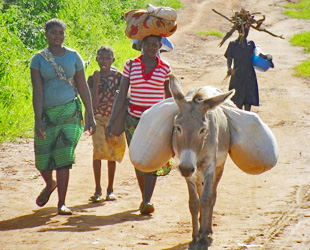 Identification. Arab traders who made their way down the East African coast mingled with African peoples, creating a hybrid culture and language called Swahili. This culture still predominates in several East African countries and exerts a strong influence in northern Mozambique. The name "Mozambique" is thought to come from the Swahili Musa al Big, the name of an ancient Arab sheikh, ("chief") who lived on the northern Ilha de Moçambique.

Location and Geography. Mozambique is on the southeastern coast of Africa, bordering Tanzania, Malawi, and Z.. Read full article about Mozambique 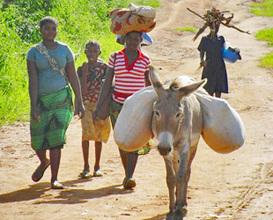