About the culture in Morocco 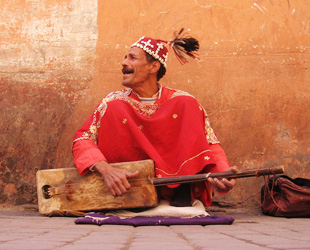 Identification. Al Maghrib, the Arabic name for Morocco, means "far west" or "where the sun sets." When the Arabs first arrived in northern Africa in the seventh century C.E. , Morocco was believed to be the westernmost point in the world. At that time, the Maghrib region included the countries that are today Morocco, Algeria, and Tunisia. The countries of the Maghrib share many common historical and cultural features. All have indigenous Berber populations and a strong Islamic base. Si.. Read full article about Morocco 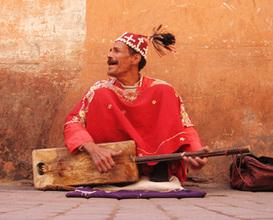