About the culture in Montserrat 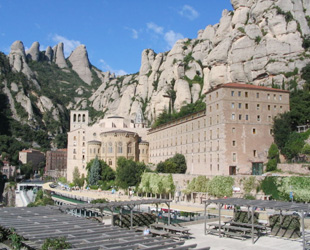 Identification. Before 1995, this pear-shaped island had a population of about ten thousand and was lush, green, mountainous, isolated, and unspoiled. There are three green-clad mountain ranges and the island is edged by largely black sand beaches. Much of the land is fertile with a healthy tropical climate.

Location and Geography. Montserrat, covering 39.5 square miles (63.7 square kilometers), is a British Crown colony between Nevis and Guadeloupe. Christopher Columbus gave this Caribbean island its name. On his second voyage, Columbus noticed that the island resembled the land around the Spanish abbey of .. Read full article about Montserrat 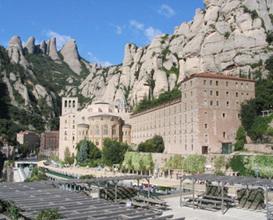