hello how are you

yes my name is peter george and i love to be here..Read more;

Hello dear.i know it will be a suprise to see my message, Am Annabelle by name. I decided to drop a note to let you know that i am really interested i....Read more;

Age: 28 | Gender:      26 month ago
mexico
Advanced filter
Filter your results on these advanced filters below

About the culture in Mexico 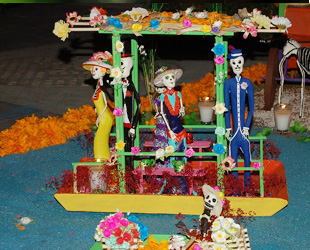 Identification. The word "Mexico" is derived from Mexica (pronounced "Me-shee-ka"), the name for the indigenous group that settled in central Mexico in the early fourteenth century and is best known as the Aztecs.

Mexicans make several cultural subdivisions within the nation. The most common one identifies northern, central, and south or south-eastern Mexico. The extensive and desertlike north was only sparsely populated until the middle of the twentieth century, except for some important cities such as Monterrey. It has.. Read full article about Mexico 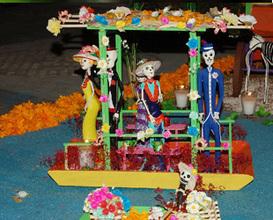