About the culture in Mauritius 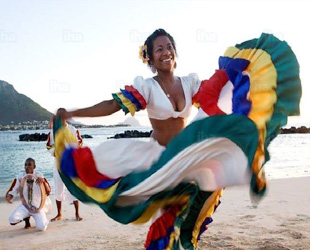 Identification. The island of Mauritius was apparently uninhabited until 1638. It was then that the Dutch, under the Dutch East India Company, made their first attempt to colonize the land, named after the prince of Denmark, Maurice of Nassau. The people of Mauritius are descendants of European (mostly French) settlers, the Franco-Mauritians; African slaves and creoles, the Afro-Mauritians; Chinese traders, the Sino-Maurtians; and Indian laborers, the Indo-Mauritians. Such cultural diversity and geographic isolation have led to a nationalized sense of pride. There is unity in being a Mauritian despite not having a shared language and customs. For this reason Mauritius is .. Read full article about Mauritius 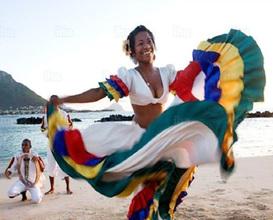