About the culture in Mauritania 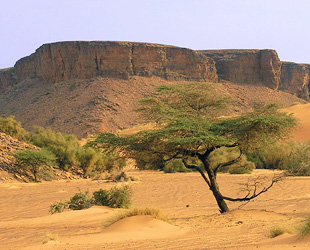 Identification. The name of the country is derived from the Latin Mauretania, meaning "west," which corresponds to the Arab name of North Africa, Maghreb. The Romans referred to the Berber people as Maures.

The French occupied the country in 1860 in close cooperation with Maur religious leaders. Mauritania became a nation after the destruction of the kingdoms of Fouta Toro and Walo Walo and the Arab-Berber emirats of Trarza, Brakna, Taganet, and Adrar. As a result, the country has two main ethnic groups: black Africans and Arab-Berbers. The black African group in.. Read full article about Mauritania 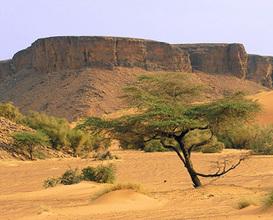