About the culture in Martinique 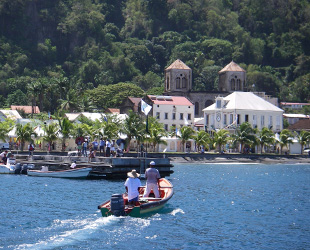 Identification. Early in his exploration of the New World, the Amerindian inhabitants of Cuba and Hispanola told Christopher Columbus about a smaller island which they called Martinino. Coming to the island in 1502, Columbus gave it the name Martinique. Indigenous Carib islanders called it Madiana or Madinina ("Island of Flowers"), designations still used informally in song and poetry. The Carib Indians of Martinique, however, were eradicated by the French in the seventeenth century a.. Read full article about Martinique 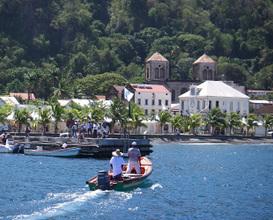