I can describe myself in two ways – simple and real. I'm very humble, not shy and like being the center of attention..Read more;

Hello. I am energetic. Lovabke love my family and look for man that respect me and my family..Read more;

Age: 27 | Gender:      61 months ago
kuala-l..
Advanced filter
Filter your results on these advanced filters below

About the culture in Malaysia 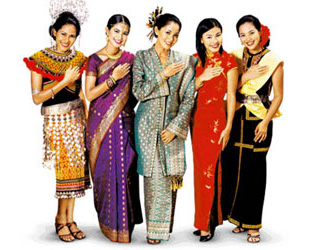 Outsiders often mistakenly refer to things Malaysian as simply "Malay," reflecting only one of the ethnic groups in the society. Malaysians refer to their national culture as kebudayaan Malaysia in the national language.

Identification. Within Malaysian society there is a Malay culture, a Chinese culture, an Indian culture, a Eurasian culture, along with the cultures of the indigenous groups of the peninsula and north Borneo. A unified Malaysian culture is something only emerging in the country. The important social distinction in the emergent national culture is .. Read full article about Malaysia