About the culture in Malawi 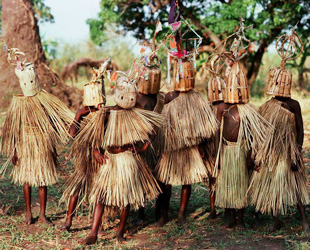 Identification. Malawians are part of the large Bantu population that migrated northward from South Africa at around the turn of the twentieth century.

Location and Geography. Malawi is a landlocked country that lies east of Zambia, north and west of Mozambique, and south of Tanzania. Its area is 45,747 square miles (118,500 square kilometers). The major topographic feature is Lake Malawi, a freshwater lake that is home to hundreds of fish species found nowhere else in the world. Twenty percent of the landmass consists of water. The topography varies from the high Nyika plateau in the north to the Shire River valley in th.. Read full article about Malawi 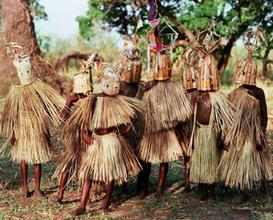