About the culture in Madagascar 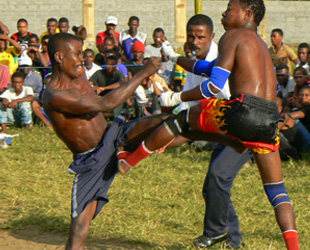 Identification. The official name of the country is the Republic of Madagascar ( Repoblikan'i Madagasikara ). The extent to which Malagasy from different regions view themselves as sharing a unified culture is context dependent. In terms of international politics, they see themselves as Malagasy unless they are recent immigrants or members of one of the minority populations (i.e., .. Read full article about Madagascar 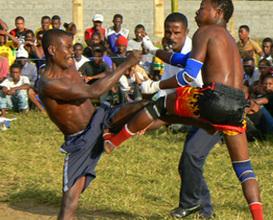 Culture in Madagascar..
Alternative Names Malagasy refer to themselves and..
Read more
2017-05-24 0