About the culture in Macau 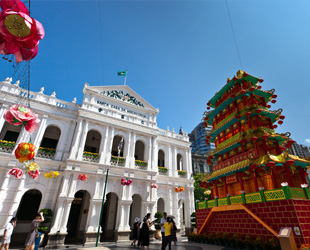 Identification. Macau is a city in southern China's Guangdong province, and was until 20 December 1999 an overseas Portuguese territory, founded in 1557. It is now a special administrative region within the People's Republic of China, which agreed to recognize the city's special social and economic system for a period of fifty years.

Macau's status as an outpost of European settlement and commerce in China and its air of isolation gave it a special historical identity. Its population, while politically dominated by the Portuguese and their descendants, .. Read full article about Macau 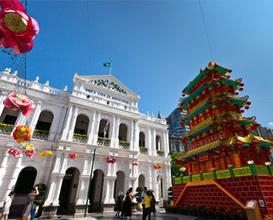