About the culture in Luxembourg 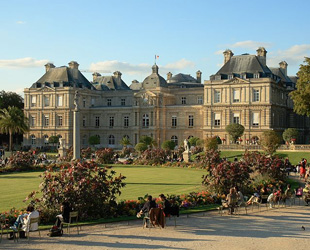 Identification. The name of the nation derives from Lucilinburhuc , which in the local Germanic dialect meant "Little Fortress," referring to a small Roman castle on a rocky promontory overlooking the Alzette River.

Location and Geography. Luxembourg is one of the world's smallest sovereign states at 999 square miles (2,586 square kilometers). The triangle-shaped country borders Germany to the east, France to the south, and Belgium to the west. The most important influence on the nation's cultural traditions is its location between the French and Germanic culture realms. 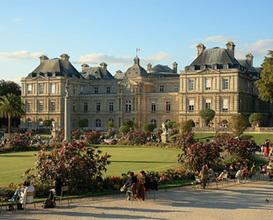