About the culture in Libyan Arab Jamahiriya 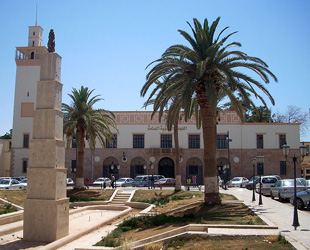 Identification. The Socialist Popular Libyan Arab Jamahiriya—literally, "state of the masses," is a nation that has been undergoing a radical social experiment over the last thirty years. This experiment has been underwritten by massive oil revenues and directed by the revolutionary government of Muammar Qaddafi.

Location and Geography. Situated on the coast of North Africa, nearly all of the nation's land mass is within the Sahara Desert. The country is bounded to.. Read full article about Libyan-arab-jamahiriya 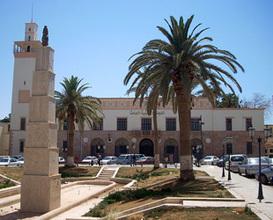