i am a nice looking girl

Age: 28 | Gender:      27 month ago
river-c..
Advanced filter
Filter your results on these advanced filters below

About the culture in Liberia 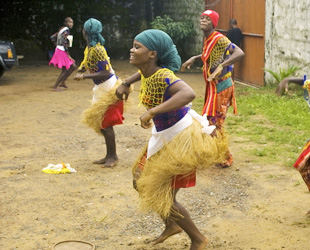 Identification. Liberia lies on the west coast of Africa. The name comes from the English word "liberty" and refers to the nation's origin as a colony of free blacks repatriated to Africa from the United States in the early nineteenth century. Although the settlers and their descendants, known as Americo-Liberians, defined the boundaries of the nation-state, made English the official language, and dominated the government and economy for almost one hundred fifty years, they have never constituted as much as 5 percent of the population. The remaining people belong to sixteen broadly defined ethnolinguistic groups of the Niger-Congo family. The Mel (West Atlantic) group consist.. Read full article about Liberia 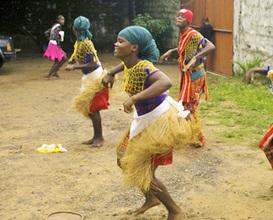