About the culture in Lesotho 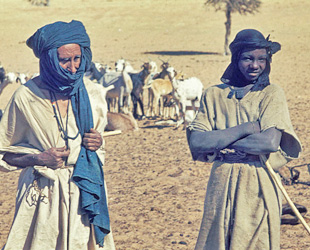 Identification. The area now called The Kingdom of Lesotho (pronounced le-Soo-too) was originally Basutoland. Both names derive from the common language, Sotho, which was spoken by the many groups which united to form the nation in the early 1800s. Lesotho is often referred to as "The Kingdom in the Sky" or "The Switzerland of southern Africa" because of the stark beauty of its rugged mountainous terrain. It is also described as "The Hostage State" due to the unfortunate situation of being completely surrounded by and dependent upon the Repub.. Read full article about Lesotho 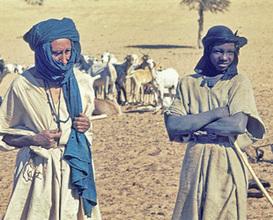