About the culture in Lebanon 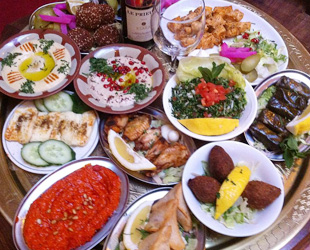 The Republic of Lebanon

Identification. Loubnan derives from the Phoenician for "white mountain" and denotes Lebanon's mountains, some parts of which remain snow-covered all year.

Location and Geography. Lebanon is bounded on the north and east by Syria, on the west by the Mediterranean, and on the south by Israel.

Lebanon consists of two mountain chains, the Lebanon and the ante-Lebanon; a narrow coastal strip, where all the major cities lie; and a fertile plain, the Bekaa valley, which l.. Read full article about Lebanon 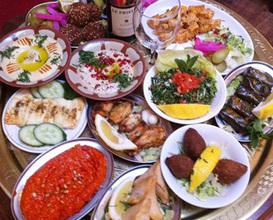