To love and be loved

About the culture in Latvia 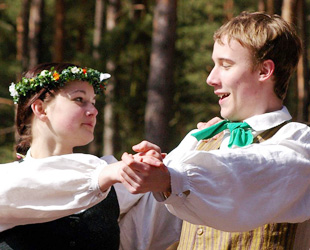 Latvija, Latviešu Kultūra, Lettiņi (German; when Latvians use this to refer to themselves, it is always in a tone of caricature or self-depreciation)

Identification. Baltic tribes arrived in what is now Latvia from the Pripet marshes around 1000 B.C.E. These included the Lettgalians, and the term Latvju derives from the peoples and province of Latgale . The most important minority group was the Baltic Germans, who settled there in the thirteenth century. Jews arrived in the seventeenth century. .. Read full article about Latvia 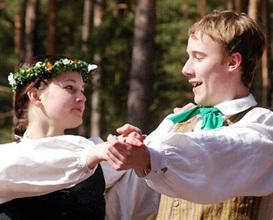