About the culture in Lao People's Democratic Republic 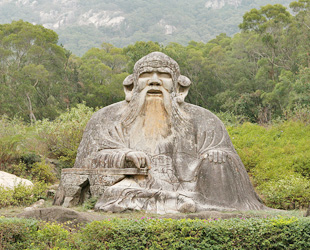 Identification. The ethnic Lao in Laos account for 50 to 60 percent of the population, depending on how some subgroups are classified. The way people self-identify ethnically is often contextual. Related groups include the so-called tribal Tai, Black Tai, White Tai, and Red Tai. These groups are not Buddhists and are influenced by the neighboring Sino-Vietnamese culture. The country contained forty-three ethnic groups in 1995 according to the official classification, mostly in the countryside and mountains. The cities contain significant ethnic Chinese and Vietnamese populations. 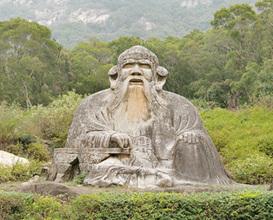