About the culture in Kuwait 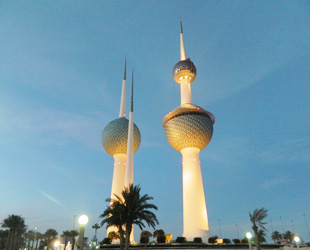 Identification. Modern day Kuwaitis are the descendants of several nomadic tribes and clans who ultimately settled on the coast of the Arabian Gulf during the eighteenth century to avoid the persistent drought of the desert. When they arrived at the coast, the clans built forts to protect themselves from other nomadic tribes who still traversed the desert. The name Kuwait is derived from kut, an Arabic word for "fort." 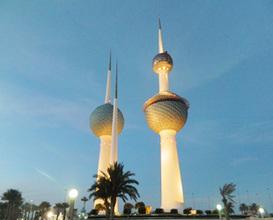