About the culture in Kiribati 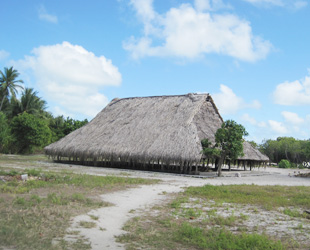 The Kiribati name for the Gilbert Islands is Tungaru, and the archipelago's inhabitants sometimes refer to themselves as I-Tungaru. Island of origin is an important aspect of identification that predates colonialism, and I-Kiribati differentiate themselves by birthplace.

Identification. Kiribati is located at the interface of the Micronesian and Polynesian cultural areas and is generally considered Micronesian. The over-whelming majority of the population is I-Kiribati, with very small minorities (less than 2 percent) of Tuvaluans an.. Read full article about Kiribati 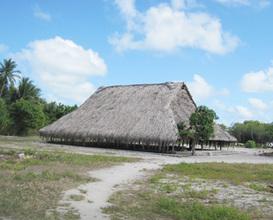