About the culture in Kazakhstan 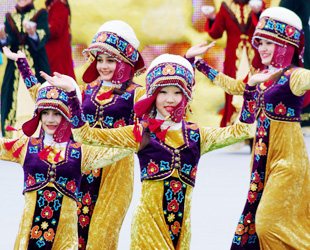 Identification. The Kazakh steppeland, north of the Tien Shan Mountains, south of Russian Siberia, west of the Caspian Sea, and east of China, has been inhabited since the Stone Age. It is a land rich in natural resources, with recent oil discoveries putting it among the world leaders in potential oil reserves. The newly independent Republic of Kazakhstan ranks ninth in the world in geographic size (roughly the size of Western Europe) and is the largest country in the world without an ocean port. 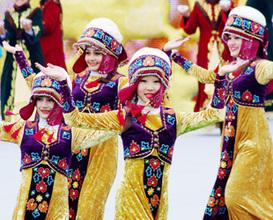