About the culture in Jordan 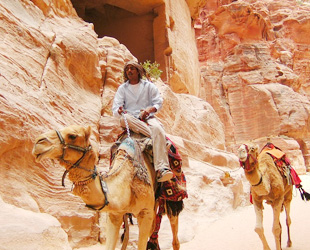 Identification. The Emirate of Transjordan was the name given to this small state when it was recognized in 1921, after the collapse of the Ottoman Empire and the promulgation of the Balfour Declaration. It was not until 1946 that Transjordan became a completely sovereign state. In 1950, Transjordan merged with part of Palestine to form the Hashemite Kingdom of Jordan. Amman is the capital and the largest city.

Location and Geography. Jordan has an area of about 35,475 square miles (91,900 square kilometers). It lies in the center of the Middle East, sharing its northern border with Syria, eastern border with Iraq, it's s.. Read full article about Jordan 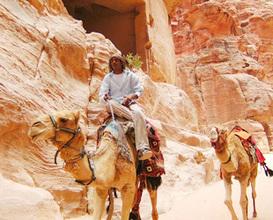