I am a well-bred, easy-going and friendly lady. I try to be open-hearted to people and am always ready to assist them. I like children and it is very....Read more;

Age: 43 | Gender:      23 month ago
osaka
Advanced filter
Filter your results on these advanced filters below

About the culture in Japan 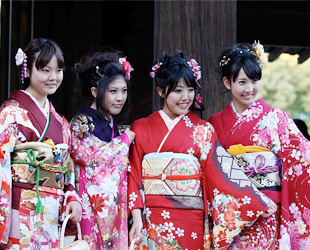 Identification. The Japanese names, Nihon and Nippon, are alternative readings of written characters that mean "origin of the sun" ("Land of the Rising Sun").

European names for the country probably originated with Marco Polo, who most likely adopted a name for Japan used in a Chinese dialect.

The name "Yamato" is used by archaeologists and historians to distinguish Japanese artistic genres from their Chinese counterparts. When used as a contemporary term, Yamato has strong associations with the imperial system, and thus with conservative nationalist ideologies. 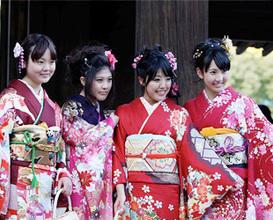