LOOKING FOR A HONEST WOMAN

A brief Introduction to anyone who wants to know who I am... I am a very ordinary person, loving people in all their forms and colors, loving for goo....Read more;

My hobbies are reading, watchi..

Age: 29 | Gender:      7 month ago
Abruzzo
Advanced filter
Filter your results on these advanced filters below

About the culture in Italy 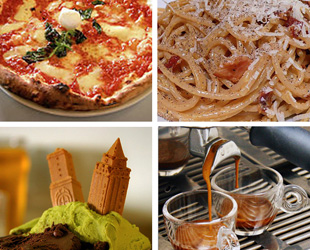 Identification. The Romans used the name Italia to refer to the Italian peninsula. Additionally, Italy has been invaded and settled by many different peoples. Etruscans in Tuscany preceded the Romans and Umbria, while Greeks settled the south. Jews entered the country during the period of the Roman republic, and Germanic tribes came after the fall of Rome. Mediterranean peoples (Greeks, North Africans, and Phoenicians) entered the south. The Byzantine Empire ruled the southern part of the peninsula for five hundred years,.. Read full article about Italy 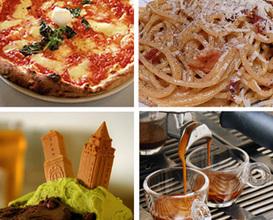