One with God majority

i need a nice man that can be..

i am a single lady searching for a good man that can be able to love and take care of me..Read more;

Age: 34 | Gender:      13 month ago
jerusal..
Advanced filter
Filter your results on these advanced filters below

About the culture in Israel 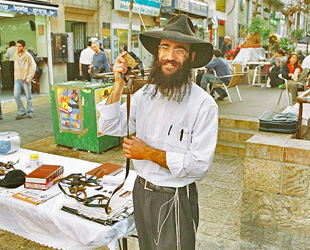 Identification. According to the Bible, Israel is the name given by God to Jacob. The modern country of Israel includes two distinct nationalities, the Palestinian and the Jewish. Each nationality is inextricable from its religious identity. The Palestinians are Arabs whose traditions are founded in Muslim culture; the Jews define their culture in large part around their religion as well. Each group identifies as part of a larger, international religious and cultural community, and each has a history in the region that goes back to ancient times.

Location and Geography. Israel is in the Middle East on the Mediterranean S.. Read full article about Israel 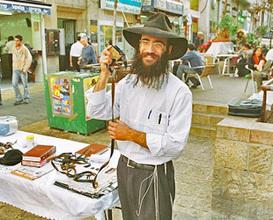