About the culture in Iraq 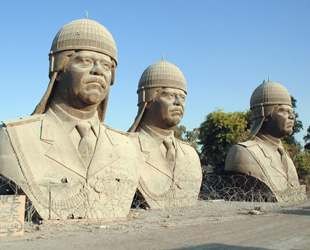 Identification. Modern Iraq covers almost the same area as ancient Mesopotamia, which centered on the land between the Tigres and the Euphrates Rivers. Mesopotamia, also referred to as the Fertile Crescent, was an important center of early civilization and saw the rise and fall of many cultures and settlements. In the medieval era, Iraq was the name of an Arab province that made up the southern half of the modern-day country. In today's Republic of Iraq, where Islam is the state religion and claims the beliefs of 95 percent of the population, the majority of Iraqis identify with Arab culture. The second-largest cultural group is the Kurds, who are in the highlands and mountain vall.. Read full article about Iraq 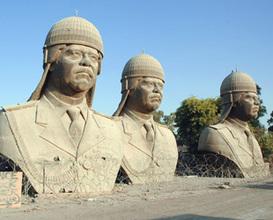