A girl who enjoys to sit down and chat over a god cup of black coffee...Read more;

Age: 43 | Gender:      40 month ago
jakarta..
Advanced filter
Filter your results on these advanced filters below

About the culture in Indonesia 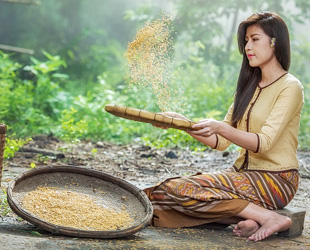 Identification. The Republic of Indonesia, the world's fourth most populous nation, has 203 million people living on nearly one thousand permanently settled islands. Some two-to-three hundred ethnic groups with their own languages and dialects range in population from the Javanese (about 70 million) and Sundanese (about 30 million) on Java, to peoples numbering in the thousands on remote islands. The nature of Indonesian national culture is somewhat analogous to that of India—multicultural, rooted in older societies and interethnic relations, and developed in twentieth century nationalist struggles against a European imperialism that nonetheless forged that nation and m.. Read full article about Indonesia 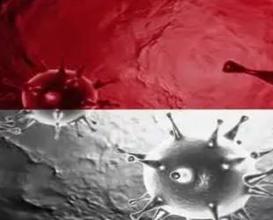 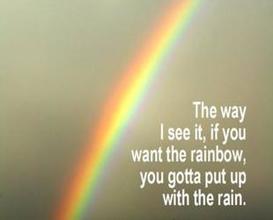 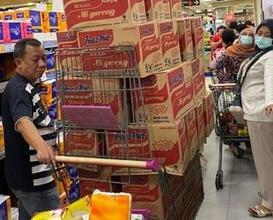 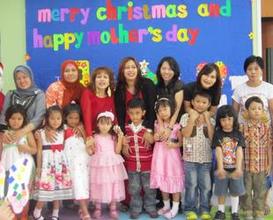