About myselfSo hard to tell about itself, but I am open persone to people. To help people, it as water to me in heat. To trust, to understand to give ....Read more;

Age: 57 | Gender:      31 month ago
vesturl..
Advanced filter
Filter your results on these advanced filters below

About the culture in Iceland 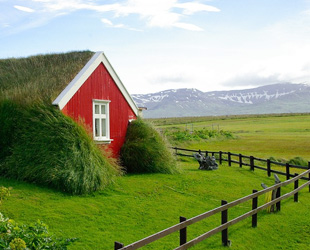 Identification. Scandinavian sailors discovered Iceland in the mid-ninth century, and the first settler recognized in the literary-historical tradition, Ingólfur Arnason, arrived in 874. The book of settlements ( Landnámabók ), which contains information on four hundred settlers, was compiled in the twelfth century. The story set down there and repeated to this day is that a Norse Viking named Flóki sailed to Iceland, but spent so much energy hunting and fishing that he did not lay up hay for his livestock, which died in the winter, and had to return. He then gave the island its unpromising name.

Among the settlers and the sla.. Read full article about Iceland 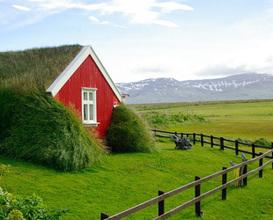