About the culture in Honduras 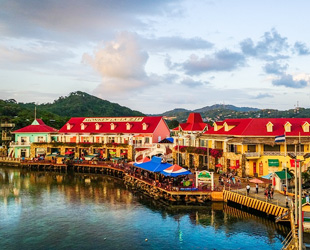 Hondureño catracho (the national nickname; can be amusing, insulting, or friendly, depending on the context. "Catracho" comes from the name of Florencio Xatruch, the general who led the Honduran expeditionary force against William Walker in Nicaragua in 1856.)

Identification. The name of the country means "depths." It was so named by Christopher Columbus on his fourth voyage because of the deep waters at the mouth of the Tinto o Negro River off the Mosquito Coast. Regional traditions exist in the south (Choluteca and Valle) and the north coast as well as among the m.. Read full article about Honduras 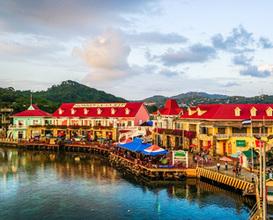