About the culture in Haiti 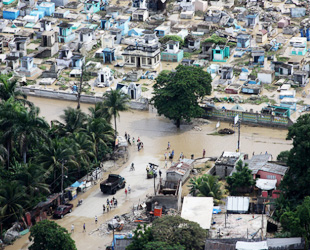 Identification. Haiti, a name that means "mountainous country," is derived from the language of the Taino Indians who inhabited the island before European colonization. After independence in 1804, the name was adopted by the military generals, many of them former slaves, who expelled the French and took possession of the colony then known as Saint Domingue. In 2000, 95 percent of the population was of African descent, and the remaining 5 percent mulatto and white. Some wealthy citizens think of themselves as French, but most residents identify themselves as Haitian and there is a strong sense of nationalism. 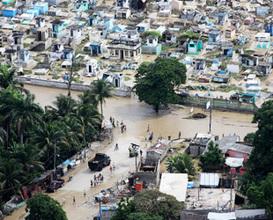