About the culture in Guyana 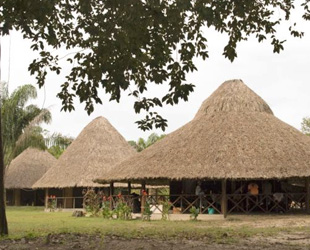 Identification. Guyana is an Amerindian word meaning "the land of many waters." Attempts to forge a common identity have foundered, and it is more accurate to speak of African, Indian, and Amerindian Guyanese cultures. There were small European, Portuguese "colored," and Chinese communities before large-scale migration to Canada and the United States in the late 1960s. British Guiana was referred to as "the land of six peoples."

Location and Geography. Guyana is on the northeastern shoulder of South America, bounded on the north by the Atlantic Ocean, on the east by Suriname, on the northwest by Venezuela, and on th.. Read full article about Guyana 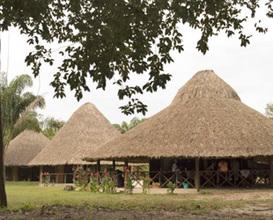