About the culture in Guinea 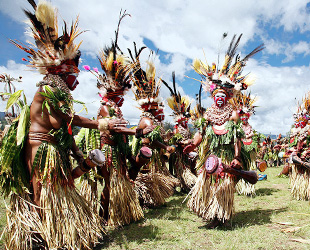 Identification. The origin of the word "Guinea" is unclear. The name came into use among European shippers and map makers in the seventeenth century to refer to the coast of West Africa from Guinea to Benin. Some Guineans claim that the word arose from an early episode in the European-African encounter. In Susu, the language spoken by the coastal Susu ethnic group, the word guinè means "woman." When a group of Europeans arrived on the coast they met some women washing clothes in an estuary. The women indicated to the men that they were women. The Europ.. Read full article about Guinea 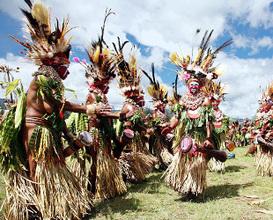