About the culture in Guatemala 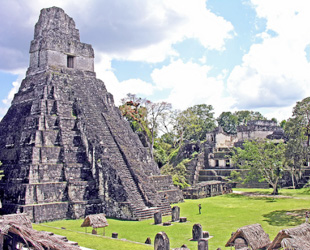 Identification. The name Guatemala, meaning "land of forests," was derived from one of the Mayan dialects spoken by the indigenous people at the time of the Spanish conquest in 1523. It is used today by outsiders, as well as by most citizens, although for many purposes the descendants of the original inhabitants still prefer to identify themselves by the names of their specific language dialects, which reflect political divisions from the sixteenth century. The pejorative terms indio and natural have been replaced in p.. Read full article about Guatemala 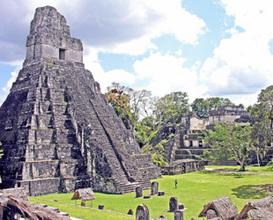