I am smoking for friendship ans met see later what this can bing up if there is any chemical there...55 this year, happy soûl seeking likewise.....Read more;

Age: 56 | Gender:      28 month ago
pointe-..
Advanced filter
Filter your results on these advanced filters below

About the culture in Guadeloupe 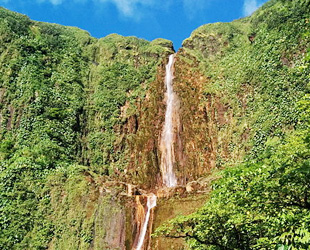 Before its discovery by Christopher Columbus in 1493, the island was called Karukera ("island of beautiful waters") by the Caribs.

Location and Geography. Guadeloupe is an archipelago of eight inhabited islands in the Lesser Antilles, between the tropical Atlantic and the Caribbean Sea. The two principal islands, Basse-Terre and Grande-Terre, are separated by a channel, the Rivière Salée. The capital, Basse-Terre, is.. Read full article about Guadeloupe 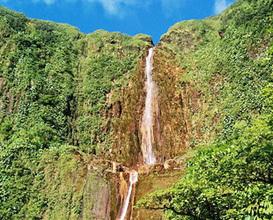 Culture in Guadeloupe..
Alternative Names Before its discovery by Christop..
Read more
2017-05-24 0