About the culture in Grenada 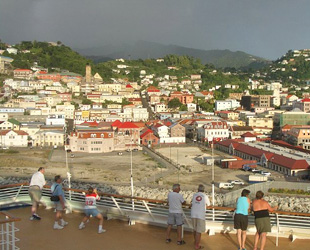 Identification. The Carib Indians violently displaced the Arawak (Taino) tribes around 1000 C.E. and called the island Camerhogne, until they also were driven out. In 1300, Alonso de Hojeda, Amerigo Vespucci, and Juan de la Cosa named the island Mayo while on a mapping mission. Christopher Columbus named the island Concepción when he spotted it in 1498. The name "Granada" was used on maps until the mid-1600s. To the French, the island was known as La Grenade; to the English, Grenada became the permanent title in 1763.

Location and Geography. Grenada is an island of volcanic .. Read full article about Grenada 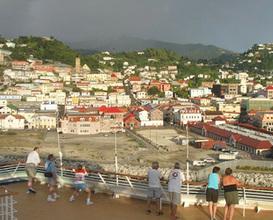