About the culture in Greenland 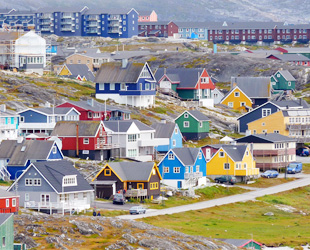 Identification. Greenland was probably originally settled by descendants of the present Inuit culture, who identify the island as Kalaalit Nunaat—meaning "land of the people"—in their native language. It received the name Greenland from Norse explorer Eiríkur Rauðe Þorvaldsson (known today as Erik the Red). He sailed from Iceland to the island in 982 C.E. and spent the next three years farming a plot of land along the southern coastline. He returned to Iceland in 986, intent on encouraging others to .. Read full article about Greenland 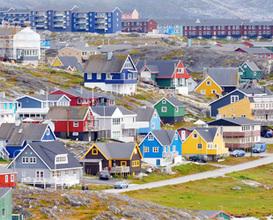