About the culture in Greece 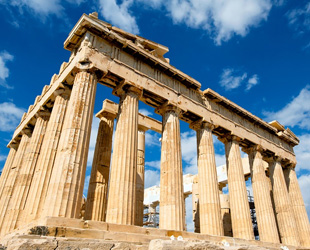 Identification. Greece, the English name for the Hellenic Republic, derives from an ancient Latin word for that area. "Hellenic" derives from the word ancient Greeks used to refer themselves, while "Romeic" comes from the medieval or Byzantine Greek term. Although Romeic was the most common self-designation early in the nineteenth century, it has declined in favor of Hellenic since that time.

The words "Greek," "Hellenic," and "Romeic" refer not only to the country but also to the majority ethnic group. Greek culture and identity reflect the shared hist.. Read full article about Greece 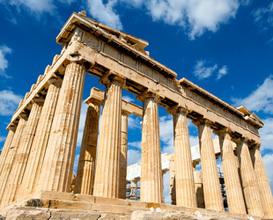