About the culture in Gibraltar 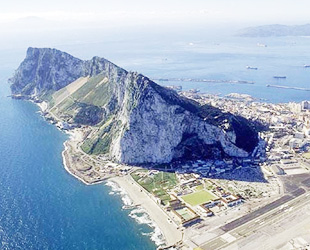 Identification. The name "Gibraltar" derives from "Tariks Mountain," after Tariq-Ibn-Zayid, the Muslim conqueror who invaded the Iberian peninsula in 711. Although Gibraltar is a multiethnic and a multireligious society, its citizens identify themselves as having a common culture based on common history and territoriality, intermarriage, mutual tolerance, and their status as British colonial subjects. 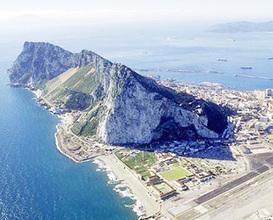