My Name is Frank Nilsen, i am new to this site, i will be glad if i can be able to communicate here with that special person.I am down to earth, i hav....Read more;

I never give up until I get s..

I am eager to learn, I am determined. I never give up until I get something right.I get on well with all kinds of people.I like to keep a positive att....Read more;

his royal state of human

i am simple and dedicated...Read more;

Looking for my missing Ribs

I am a loving and caring man who has the fear of God and respect to humanity, i am an open minded person i do consider other opinion, i always a smili....Read more;

My name is Henrich Otto and I am from Frankfurt, Germany.I am 59 years old.I widowed and i have 2 daughters, i am an orthopedic doctorIn this year, I ....Read more;

In a nut shell, i am an optimistic person with great sense of humor. ..Read more;

I am romantic and enjoy listening to music and doings sports. ..Read more;

I am very caring and honest... I am looking for my soulmate and I wish to meet her on here. I like to watch tv, work out, swim, hike, bike, travel,et....Read more;

Age: 58 | Gender:      18 month ago
nordrhe..
Advanced filter
Filter your results on these advanced filters below

About the culture in Germany 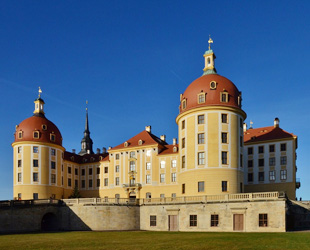 Identification. The name Germany is derived from the Latin word Germania, which, at the time of the Gallic War (58–51 B.C.E. ), was used by the Romans to designate various peoples occupying the region east of the Rhine. The German-language name Deutschland is derived from a Germanic root meaning volk, or people. A document (written in Latin) from the Frankish court of 786 C.E. uses the term theodisca lingua to refer to the colloquial .. Read full article about Germany 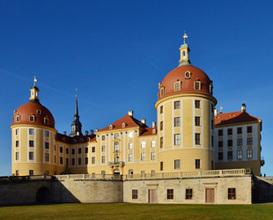