About the culture in Georgia 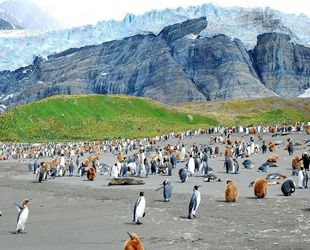 Identification. The term "Georgian" does not derive from Saint George but from the ancient Persian Gurg or Gorg, meaning wolf, "supposedly a totemic symbol, or from the Greek georgios ("farmer," "cultivator of land").

Self-identification is based mainly on linguistic tradition, and population groups that belong to different ethno-linguistic groups, such as Ossetians, Abkhazians, Armenians, Greeks, and Kurds, are not considered Georgian. There are some exceptions, such as Jews, who speak Georgian as a native language and have surnames with Georgian endings, but histori.. Read full article about Georgia 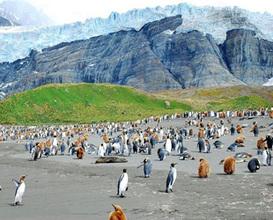