About the culture in Gambia 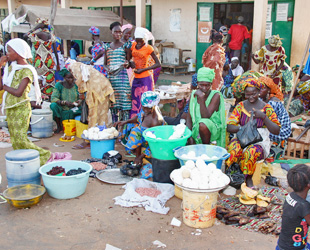 Location and Geography. Gambia is on the western coast of Africa, surrounded on three sides by Senegal. Situated on a sandy peninsula between the mouth of the Gambia River and the Atlantic Ocean, Banjul, the capital.. Read full article about Gambia 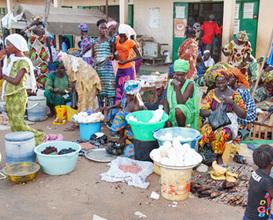