About the culture in Gabon 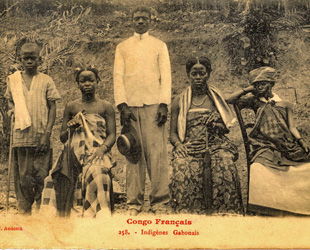 Identification. Gabon is a French equatorial country, home to over forty ethnic groups. The largest group is the Fang, forming 40 percent of the population. Other major groups are the Teke, the Eshira, and the Pounou. As in many African countries, the borders of Gabon do not correspond to the borders of the ethnic groups. The Fang, for example, inhabit northern Gabon, Equatorial Guinea, southern Cameroon, and the western part of the Republic of Congo. The cultures of the ethnic groups are akin to other groups in Central Africa, and center around the rain forest and its treasures. Food preferences, farming practices, and quality of life are comparable. The ceremonial traditions va.. Read full article about Gabon 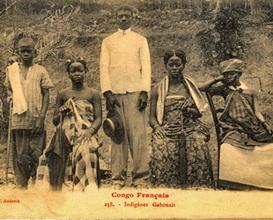