cathcing up with nice ladies, ..

I like ladies all over the world. I am not a seks maniac but i am a gentleman..Read more;

Re: Hello how are you today ?.

If you end up with a boring miserable life because you listened to your mom, your dad, your teacher, your priest, or some guy on television telling yo....Read more;

lookin for a real man

I am a good listener and looking fr a real man whom will love me as I am..Read more;

Im an open -minded girl and i like doing sport, books, music,im a good cook,have a nice job,.Im very serious and sincere ,i want to meet a sincere and....Read more;

i am nice and good looking wom..

I have been told I am very feminine, intelligent, honest, outgoing woman with a warm smile and a good heart. I am fun to be around, very giving to one....Read more;

I'm a simple woman, loving and a caring person, I want to meet knew people and learn from them and their culture, I am a medical doctor from Syria...Read more;

i will love a good people ..Read more;

Age: 38 | Gender:      20 month ago
haute-n..
Advanced filter
Filter your results on these advanced filters below

About the culture in France 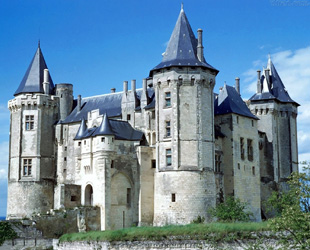 Identification. French national identity is based on the historical origins of the nation in Celtic, Gallo-Roman, and Frankish cultures. The name "France" originally was used to refer to several peoples in the lower Rhineland. It gradually was introduced as a more widespread term to denote that territory, formerly known as Gaul, after the Frankish invasion and the retreat of the Romans. The name "Francia" was applied to various territorial units until the Middle Ages, when it came to signify the kingdom of the French sovereign. Regional identities, such as Provencal and Breton have coexisted with political units of state control. The degree to which France is today a homogeneous.. Read full article about France 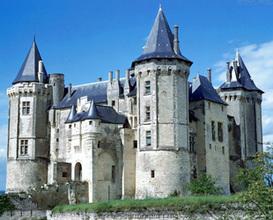