About the culture in Fiji 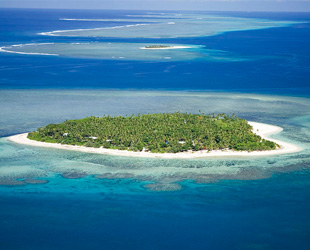 Identification. The Republic of the Fiji Islands is a multicultural island nation with cultural traditions of Oceanic, European, South Asian, and East Asian origins. Immigrants have accepted several aspects of the indigenous culture, but a national culture has not evolved. Commercial, settler, missionary, and British colonial interests imposed Western ideologies and infrastructures on the native peoples and Asian immigrants that facilitated the operation of a British crown colony.

The indigenous name of the islands is Viti, an Austronesian word meaning "east" or "sunrise." Ethnic Fijians call themselves Kai Viti ("the people of V.. Read full article about Fiji 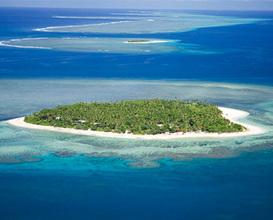